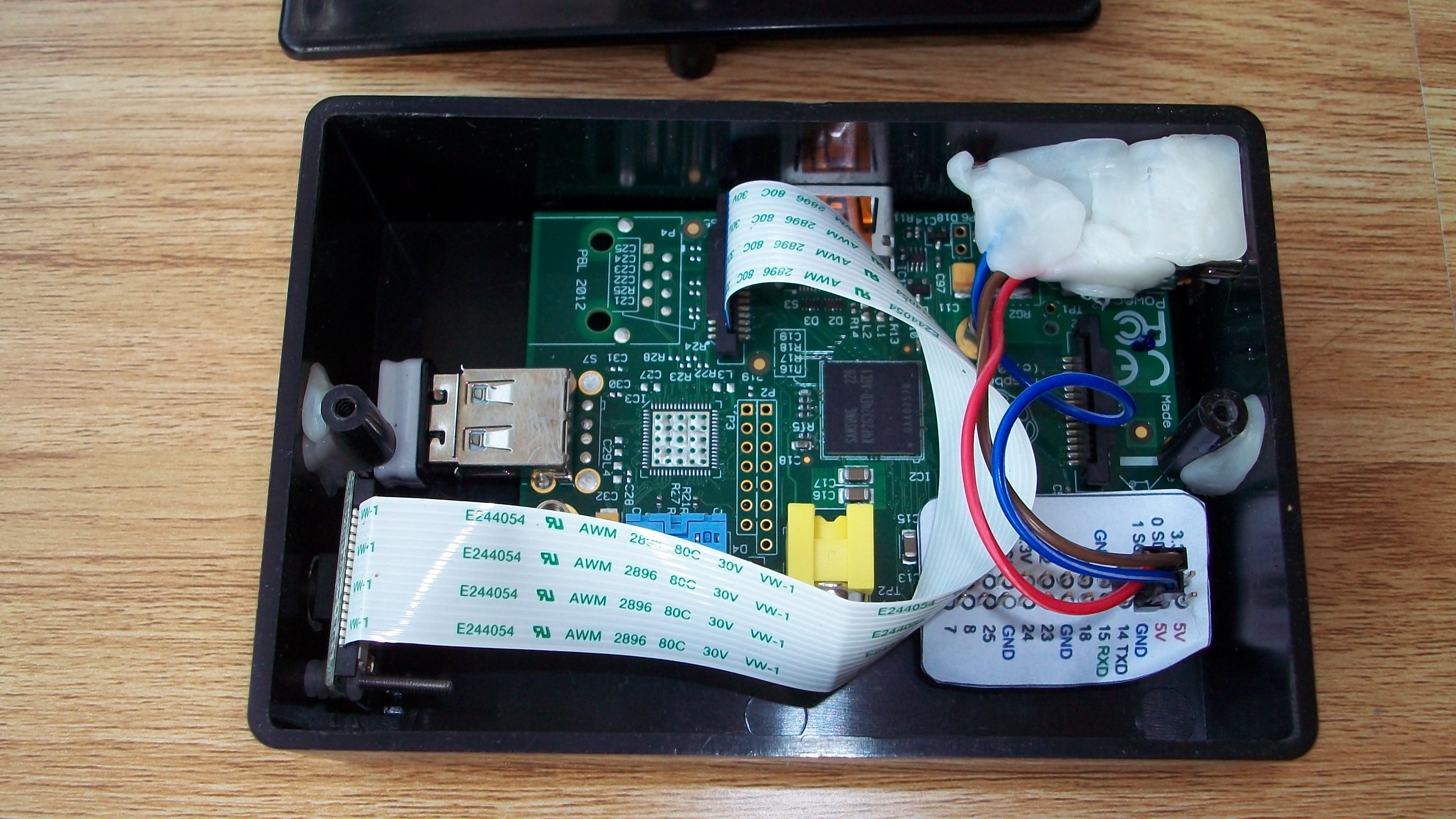 I finally got round to uploading a video shot on my Raspberry Pi original model A using the official camera module. Although I created a guide to build a camera you can trigger by pressing a button, there is now a great fully functional web interface for a pi with the camera that is really easy to use. Firstly though, I set up the Pi to acts as its own wifi hotspot, so I can control the camera over wifi from my Android phone, even outside without a connection to a router.

The video was of me putting my mountain bike back together – in the end I downloaded the video over wifi to my laptop, and used Adobe Premiere Elements 9 to speed up the video 100 times – (so its a 50 second “timelapse” rather than 50 minutes). You could do this on the Pi using ffmpeg.

The Pi’s camera has good definition in the light, but as it gets dark there is more noise. The interface worked really well, although it does have at least a second of lag between reality and live preview in the browser window.